Genre: Biography I Drama I Music

Nina Simone, legendary American Jazz musician and civil rights activist Nina Simone. A native of Tryon, North Carolina, Nina Simone was born Eunice Kathleen Waymon on February 21, 1933. As the sixth of seven children in a poor family, Ms Simone began her musical career singing as an accompanist to earn extra income for her family. As the civil rights struggle developed in the United States, so did her music. In any number of her protest songs, one can hear her emotional response to the situations of African Americans in the United States. By 1974, Ms. Simone was traveling the world. Her music, both in French and English, has been an inspiration for artists around the world. She recorded more than 40 albums and her greatest hit till today is I loves You porgy.

She passed away in 2003 due to breast cancer. 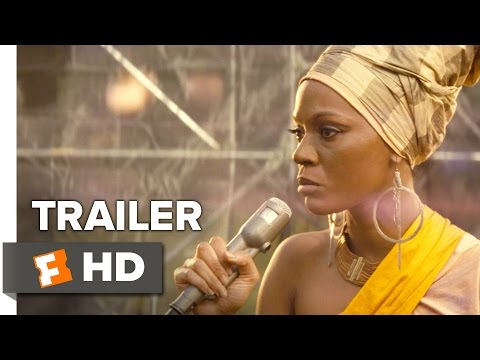 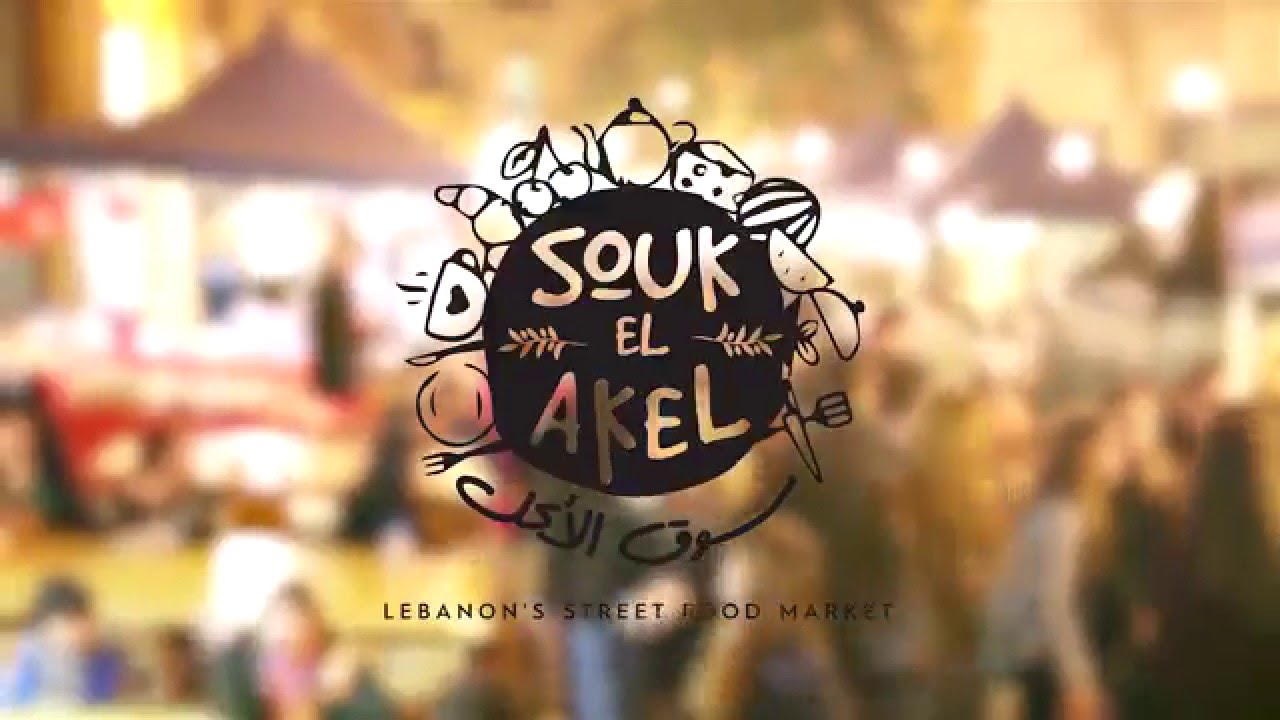