Congratulations to the Drama Club!

Congratulations are in order to the Drama Club of the Université Antonine who recently came back from Morocco with three prestigious prizes in hand: Best Actor, Best Actress and Best Direction of a theater play.

Led by Mr. Michel Hourani, the Drama Club participated in the 11th edition of Fes’ theater festival by presenting ”La Famille Tote”, a play fully executed by members of the club who are mostly students, in addition to some Université Antonine graduates.

Mr. Hourani, who directed and edited the play, received an invitation from the organizers of the Festival de Fès, following a great exposure of the drama club in the past three years in local theater festivals and contests. And this is the first time, and certainly not the last, that the club takes part in an international competition

Although the main purpose of their participation was not to win, the team of “La Famille Tote“came back proud to have nailed 3 prizes, the best record amongst all other participants; through this victory, they were proud,  honored and blessed to represent the Drama Club, the Université Antonine and Lebanon.

The other participants came from Denmark, Italy, South Korea, Morocco, Sudan and Palestine and the challenge was quite big as half of the crowd did not understand Arabic. This obstacle gave their acting an even bigger role, not to forget the art directing and the lighting: the Lebanese team reached the crowd despite the language barrier. It was certainly the excellence of all those elements that led the Drama Club of the Université Antonine to victory, but also the University’s solid support which paved their way to Morocco.

Aside from the great success the club has received in Morocco, the members came back with precious souvenirs they shared with other participants. Spontaneous yet constructive discussions would follow their performances every day; outside the stage, they were happily sharing music, food and words from home. This culture exchange may not come in the shape of a prize but its value is none the less. 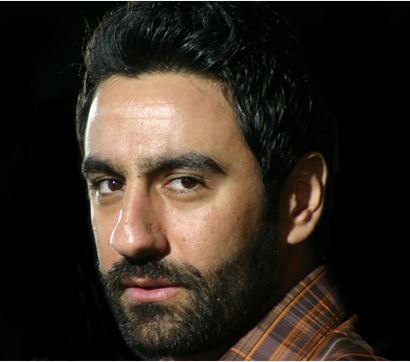