“It is better to remain silent at the risk of being thought a fool, than to talk and remove all doubt of it.”

He holds a degree in Economical sciences, currently continuing his education in Political science, TV personality and writer in the field of specialized journalism in local newspapers, Maurice Matta talks in a one-on-one interview.

Despite his young age, Maurice has been investing and shaping professional life to meet international standards in the fields of business, economics, and politics. He has participated in more than a hundred international conferences, in the presence of prominent ministers and deputies. “I was only 21 years of age, when I first appeared on local television” said Maurice, explaining the importance of being determined in life, to achieve one’s self goals. Throughout his seven year journey, Matta keeps on working harder and harder, which impacts the people around him, as well as the agencies he works for. He is also a media consultant and advisor for several Lebanese politicians or spokespersons; in addition to producing and presenting the economy segment on MTV, and taking charge the MTV Business Channel.

According to Maurice, specialized journalism is the key to success in the professional aspect of life; where the individual digs deeper into a subject, while his competitors remain on the surface. There are many writers and journalists; yet those who excel are the ones who found a specific path to cover, that includes: sports, economics, lifestyle writing, travel journalism, medical field features, environmental, social and political. There are no limitations to what a journalist can write about, he/ she must find what they like the most and begin their journey.

“Economics are the content, journalism is the tool, and political science is the link between both; because after all, politics affect our daily life.” Affirmed Matta, merging different and independent fields yet which are very much interlinked together.

Maurice has been a great example for UA journalism students, instructing and advising them for the moment and for their professional future; through writing workshops and specialized journalism course. 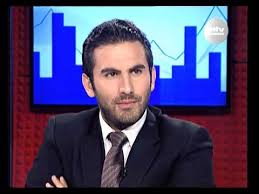 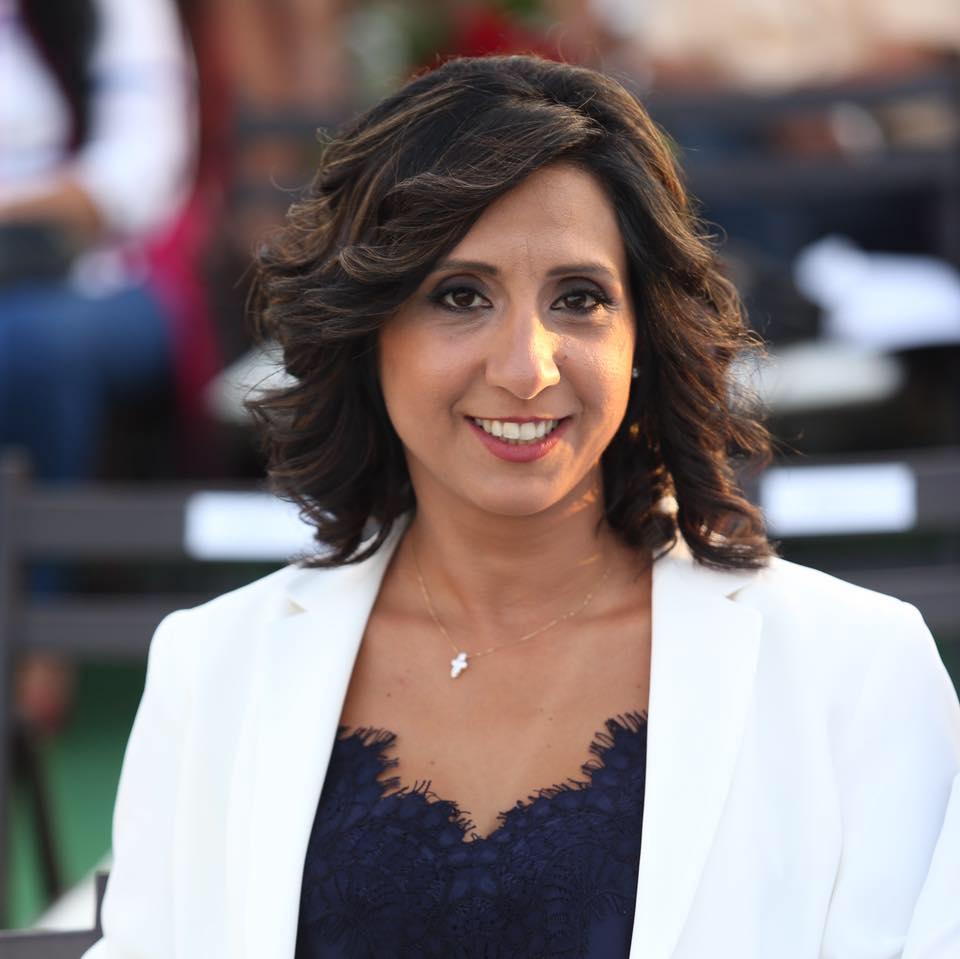 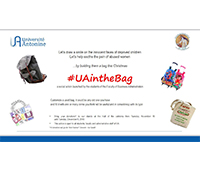 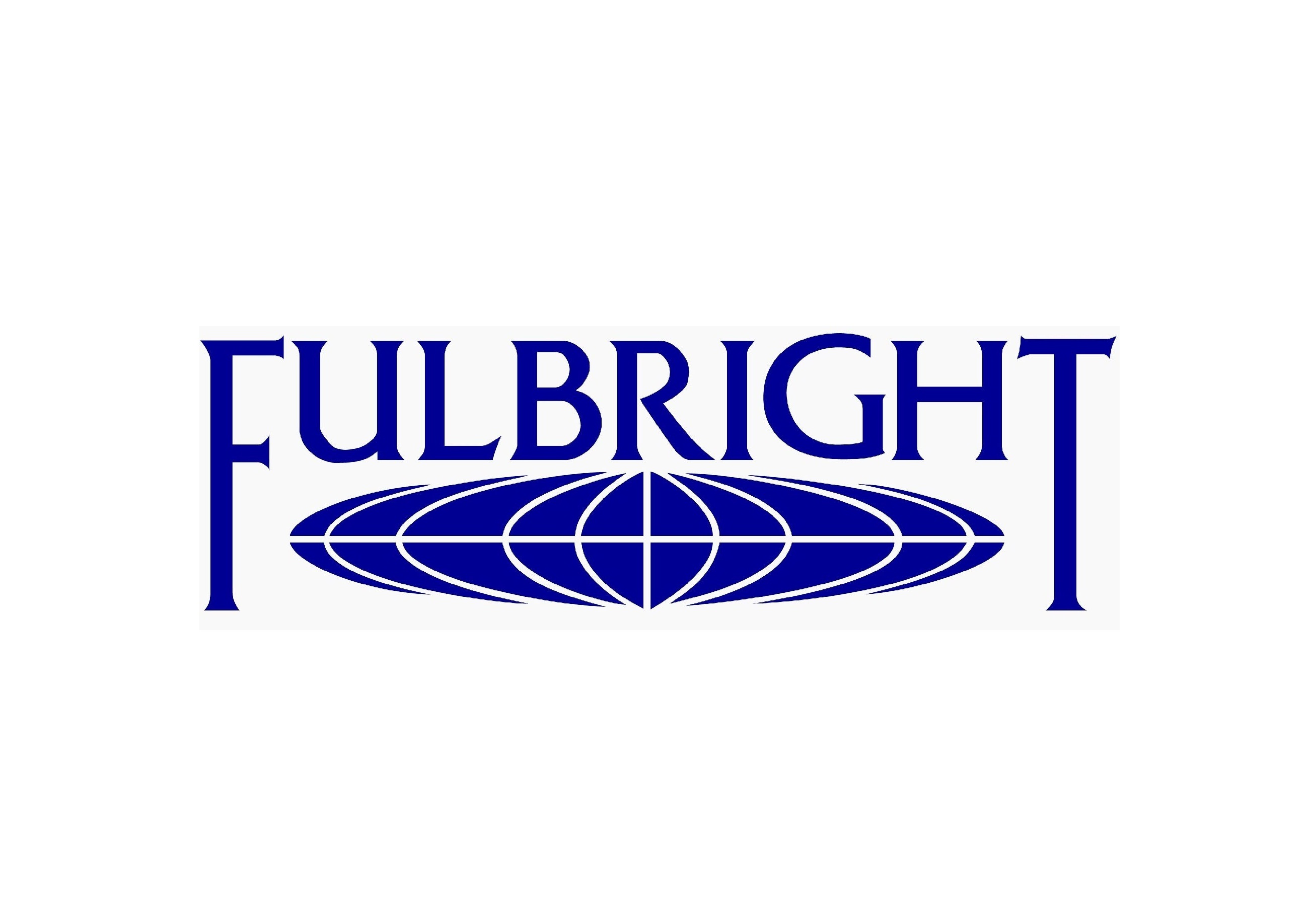 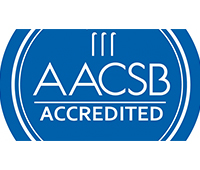 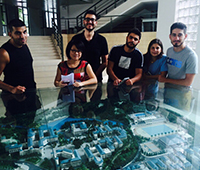