What is Scapular Winging ?

with Rafqa Abi Saad, Instructor at the Department of Physical Therapy - 2016-01-19
Tweet

"I think it's more important to be fit so that you can be healthy and enjoy activities than it is to have a good body."

Another interesting topic in the field of physical therapy, Rafqa Abi Saad has discussed the title of Scapular winging, which is attributed to the shoulder/arm motion.
A winged scapula is a skeletal medical condition in which the shoulder blade, or shoulder bone, protrudes from a person's back in an abnormal position. In rare conditions it has the potential to lead to limited functional activity in the upper extremity to which it is adjacent. It can affect a person’s ability to lift, pull, and push weighty objects.

There are four movements of scapular winging:

- Abduction (Protraction) Forward movement away the midline of the body; moving the scapula away from the spine during prostration of the shoulder girdle.

- Adduction (Retraction) Backward movement toward the midline of the body; moving the scapula back toward the spine during retraction of the shoulder girdle.

It is known that with every GlenoHumeral motion (2 degrees), the scapula rotates upward 1 degree. This ratio however - discovered in 2012- turned out to be wrong, since the anatomy and elevation degrees differ from a person to another.

While there are three types of scapular winging that differ in the diagnosis of the movement:

- Medial, due to Serratus Palsy (Muscle paralysis) caused by a direct trauma, a stab wound, a mastectomy, thoracic surgeries, over stretching or even traction lesions.
- Lateral, mainly caused by a brain nerve that can not be treated in physical therapy, but in a medical surgery.
- Combined, which is the most dangerous case.

No matter the type, the symptoms or the medical case, physical therapists have been the most effective experts to treat such issues, whether in diagnosis, physical treatments or post-surgical rehabilitation. 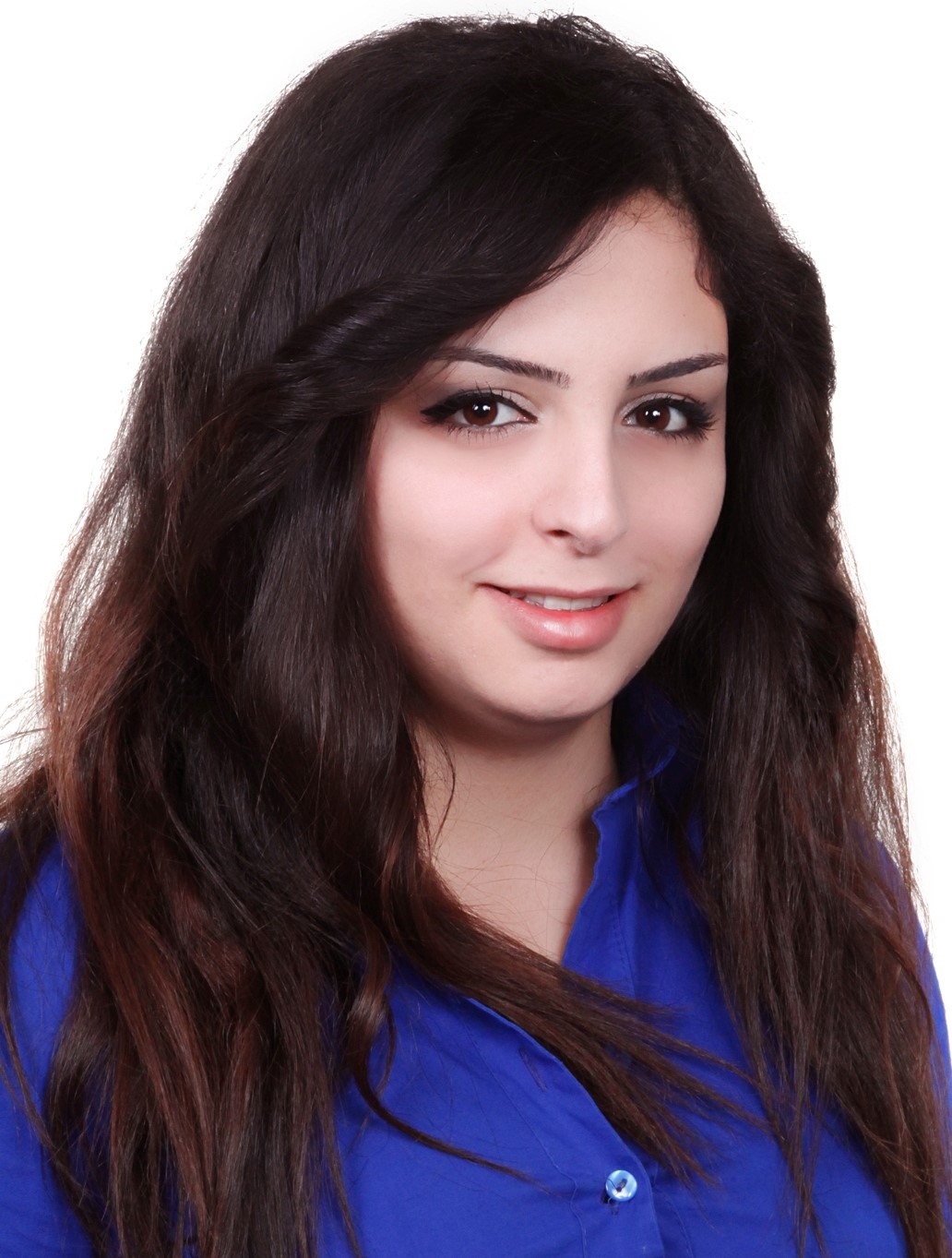 Rafqa Abi Saad, Instructor at the Department of Physical Therapy
Follow us
Advertisement 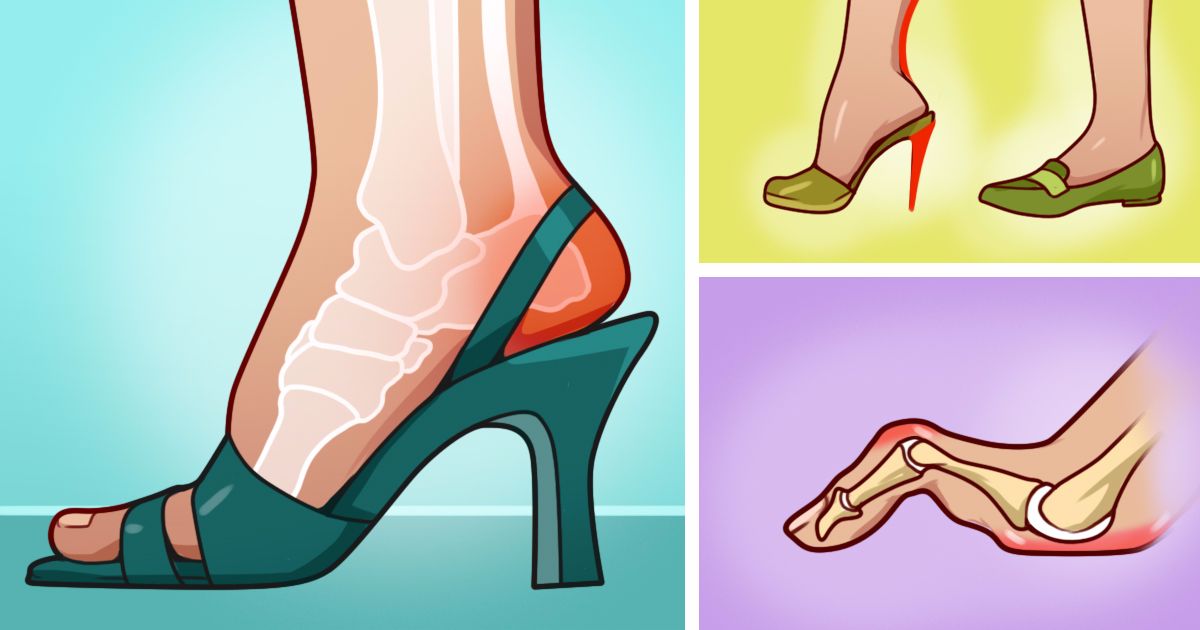 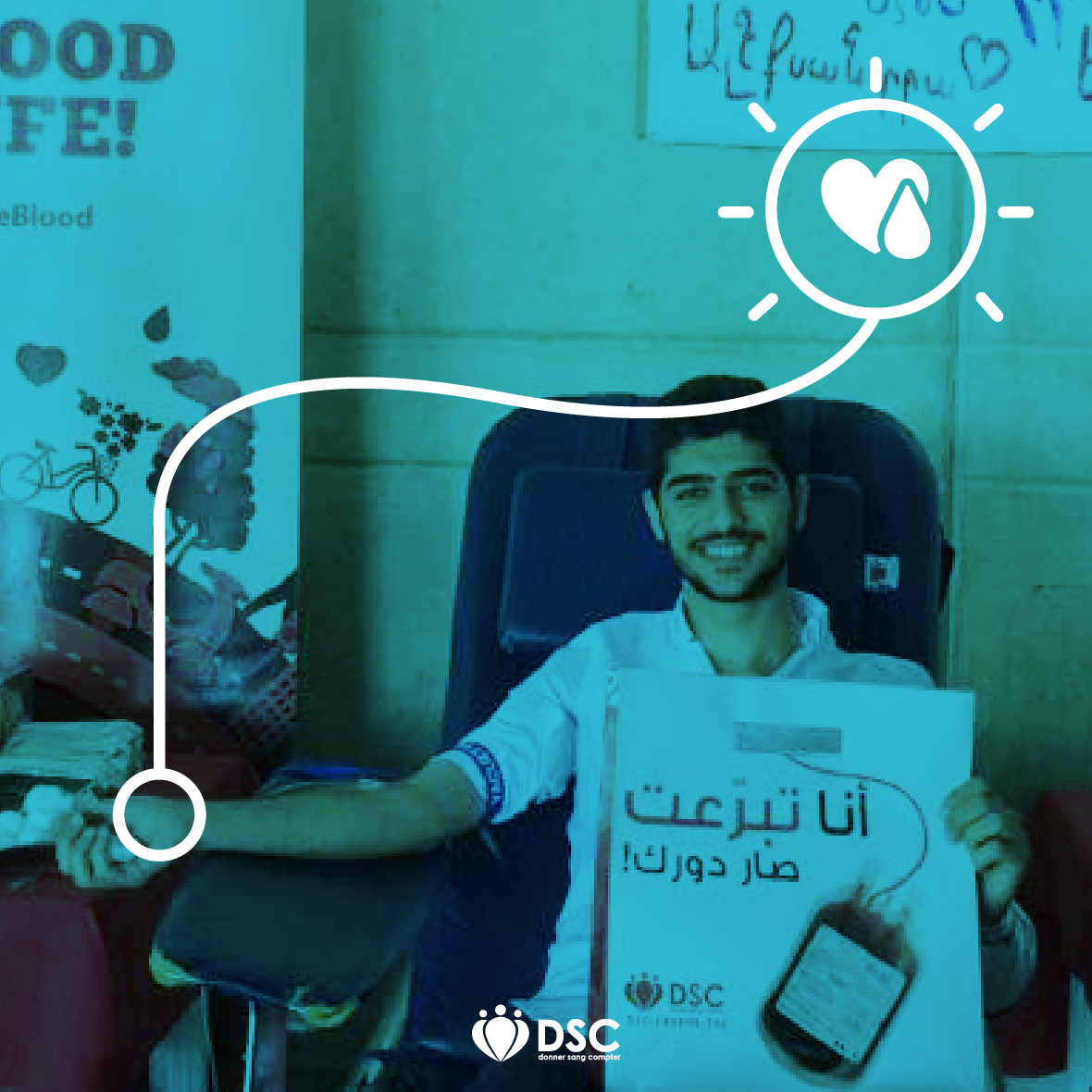 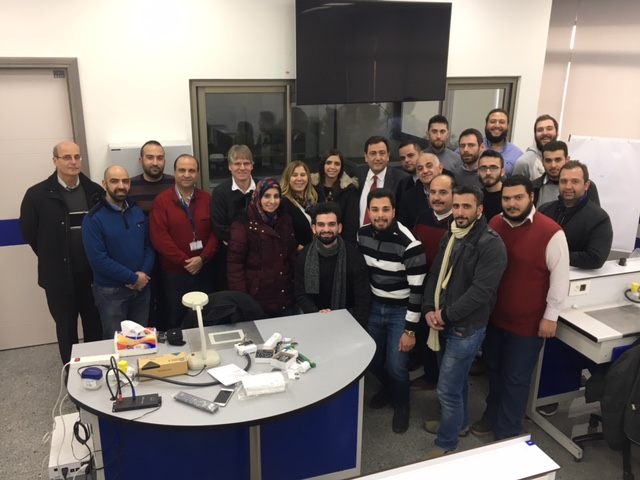 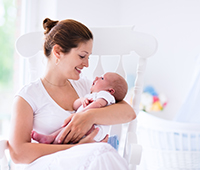 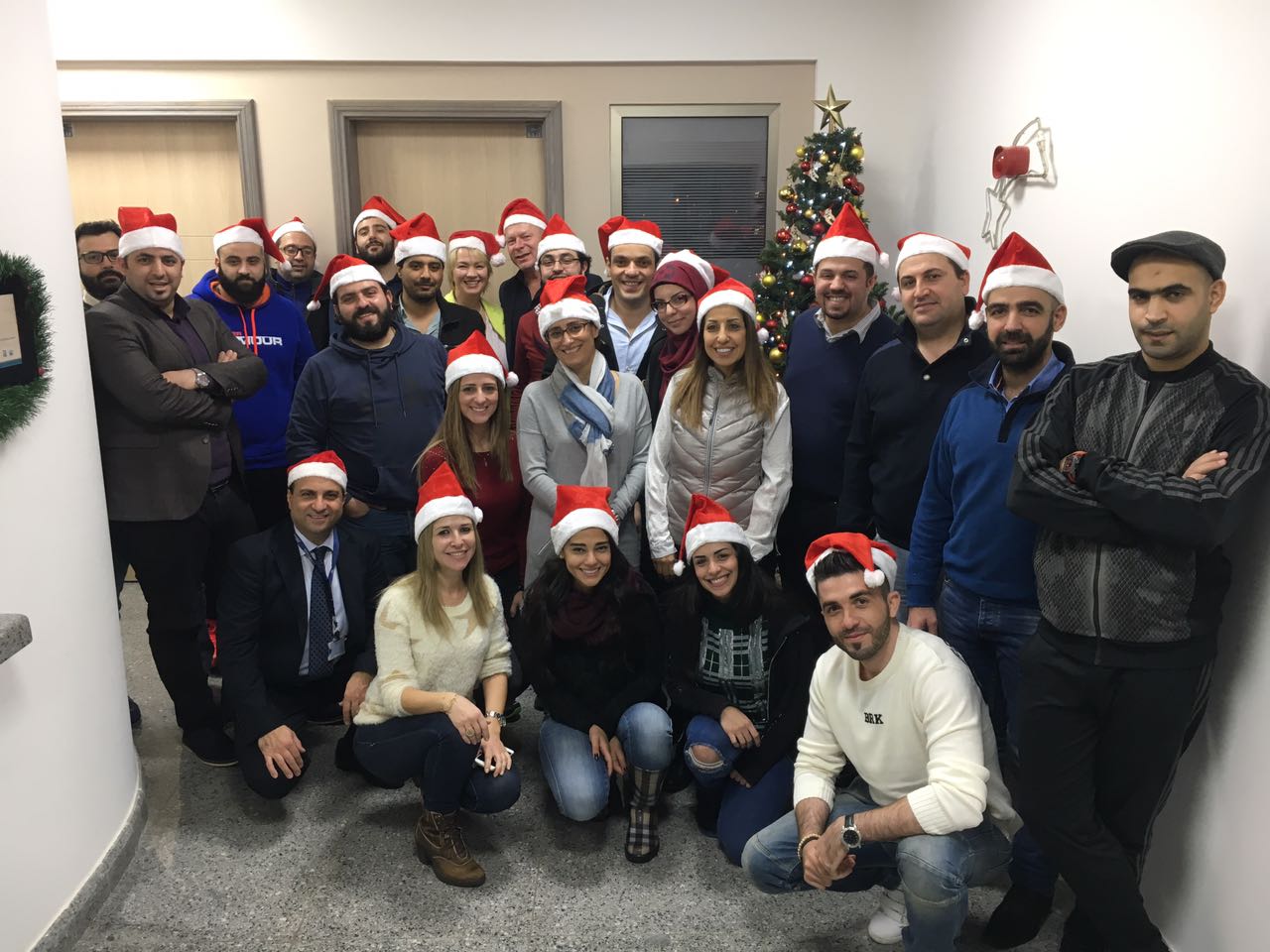